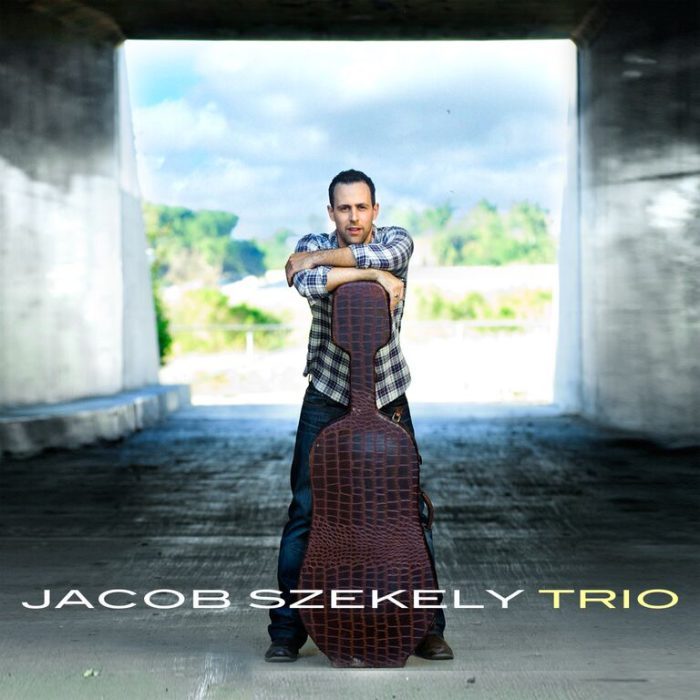 Szekely is emerging as a leader of the alternative- strings community.

I think that the Jacob Szekely Trio, if based in Europe, would be recording for ECM. I say that as a giant compliment because of ECM’s attention to purity of sound. Nowhere is that more evident than in the spaces between pianist Josh Nelson’s notes on the self-titled album’s closing song, Postlude: Houston.

This cellist is really unbelievable. All those classical chops plus he can improvise.

His mixture of rock and post bop is striking… Resonates as it charms.